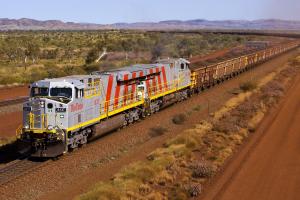 Described by Rio Tinto as the world’s largest robot, AutoHaul® is the first fully autonomous heavy haul railway system in the world. Trains up to 2.5 kilometres long can travel driverless across the world's largest privately-owned rail network, which traverses some of nature’s most inhospitable landscapes.

“The Australian Engineering Excellence Award winners showcase the outstanding achievement in engineering and the invaluable contribution engineering makes to the economy, community and the environment,” Ms Kreemer Pickford said.