Andrew Wheeler, Deputy Regional Director for the Department of Transport and Main Roads will share his valuable insights into the vision for the South Coast Region on the M1 Program, Coomera Connector and works across the region for 2021. He will also take the time to share the journey that was for 2020, and how this has shaped works going forward for TMR and Industry colleagues. 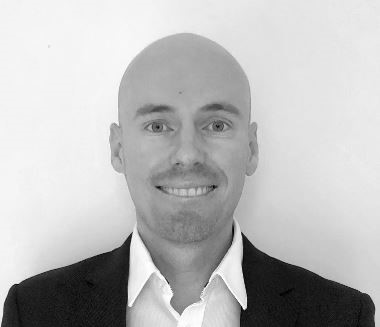 Andrew is a professional engineer and scientist who joined the Department of Transport and Main Roads in the early 2000’s. He has extensive experience in the delivery and network integration of major road projects having worked on some of the biggest road infrastructure projects in Queensland, as well as leading the current M1 Pacific Motorway program of works.

He played a critical role for the Department in managing the successful transport coordination task for the 2018 Commonwealth Games on the Gold Coast, as well as being heavily involved in the recovery response following the devastation caused by ex-severe tropical cyclone Debbie.