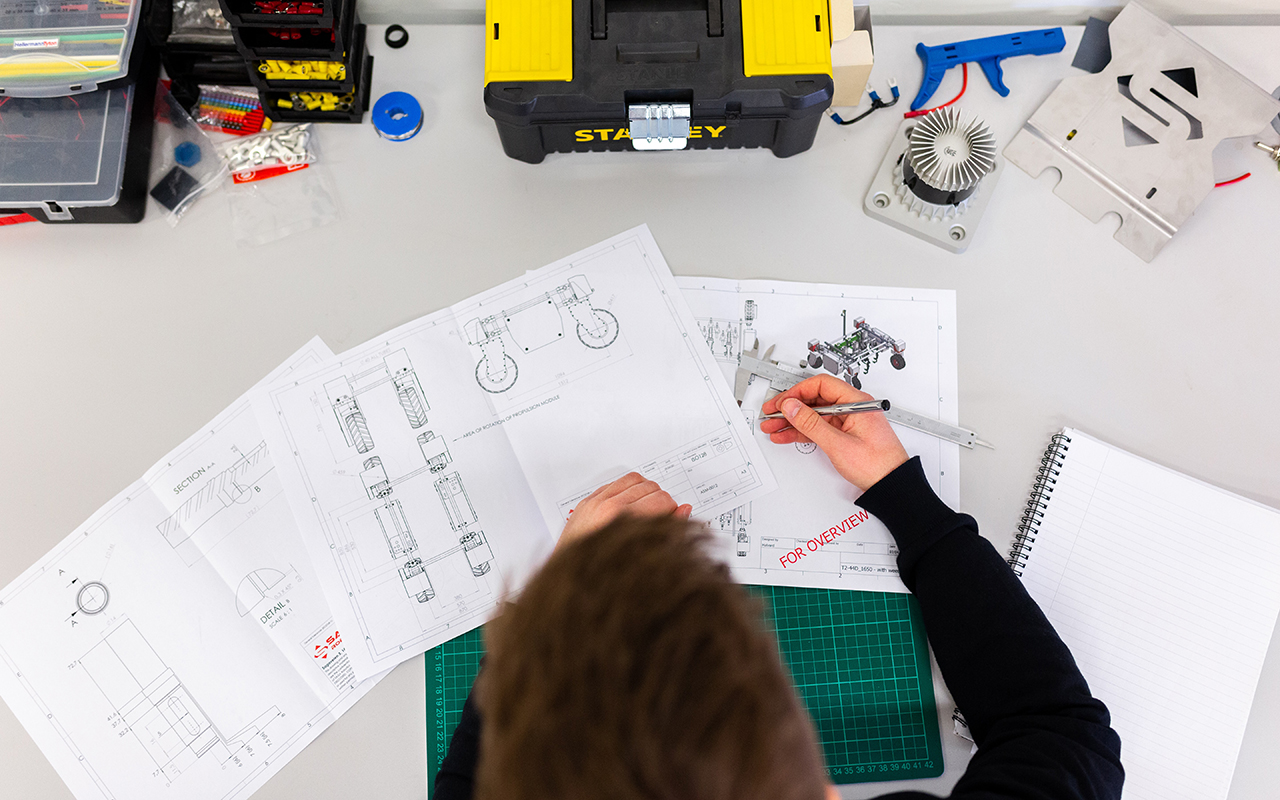 Skilled migrant mechanical engineers will now be able to apply for a Skilled Work Regional Visa, subclass 491, after the ACT Government added the occupation to its Critical Skills list.

The ACT Critical skills list identifies occupations in demand in the capital and outlines a number of nomination places available each month.

Those with successful applications are able to live and work in Australia for five years and apply for permanent residency after three years.

ACT President Dr. Therese Flapper says the inclusion of mechanical engineering on the list is a great win for Engineers Australia as we try to support our skilled migrant engineer population and address the growing skills shortage in Australia.

“The inclusion of engineering disciplines on the ACT Critical Skills List increases employment pathways for migrant engineers. It also assures industry of the government’s awareness of the skills shortages in areas of engineering and provides one avenue for addressing them,” she says.

Engineers Australia ACT began advocating for this change in January and sent a letter to the ACT Chief Minister Andrew Barr, outlining concerns regarding the omission of mechanical engineering from the list.

The Canberra team then discussed the composition and development of the list with government representatives. Engineers Australia met with and provided a submission to government with details on engineering skills shortages and the need for mechanical engineering expertise in the capital.

Following these engagements, on 11 July, mechanical engineering was added back into the list.

“This case was a catalyst for our specific work on mechanical engineering advocacy and Engineers Australia will continue to advocate for all engineering disciplines to be included on critical skill lists across the country.”

The ACT Government has committed to an infrastructure plan, released in 2019, which details of $14 billion worth of infrastructure investments right across Canberra for which mechanical engineers will be vital.

Buttress says Engineers Australia are grateful for the ACT Government’s response to this issue, in particular the responsiveness of Skills Canberra and Minister for Skills Chris Steel MLA.

“We are keen to keep working with the ACT Government and ACT Chief Engineer on future workforce planning and collaborate on potential initiatives that could be implemented to improve skilled migration employment pathways, such as internships across ACT Government and industry placements,” she says.