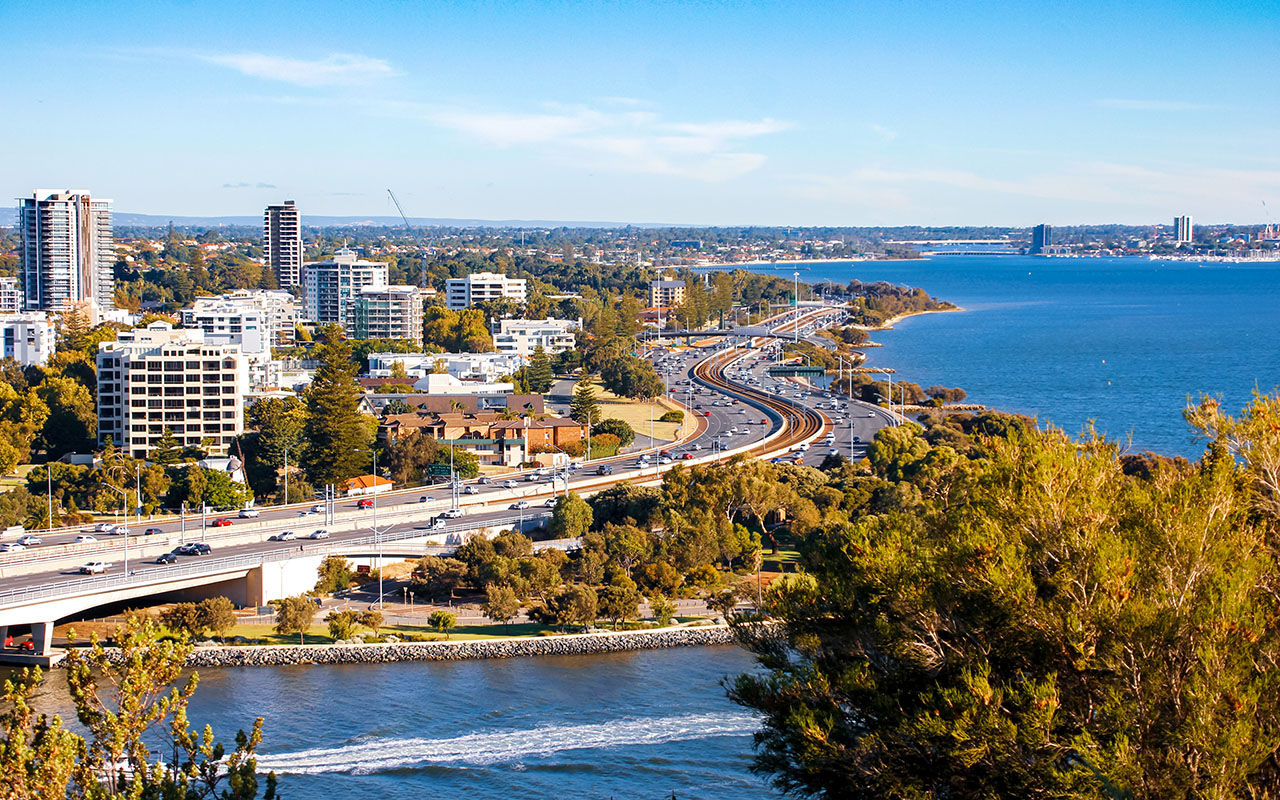 Following the announcement of new regulations to register building engineers in Western Australia, the government has released the draft and is calling for public comment.

Engineers Australia is preparing its own submission to the draft and will hold a member briefing in-person and online mid-October.

The draft regulations can be downloaded from the Western Australian government website. The government has also released an explanatory statement to explain the policy’s intent.

Public comment is open until 5.00 pm AWST, Monday 24 November. Any queries regarding the regulations can be sent to [email protected]

Around 900 building engineers, including engineer technologist and associates, are expected to be registered as part of a reform package to improve regulation of Western Australia's building industry.

The draft regulations state that building engineers will be required to be registered as practitioners and contractors across applicable levels and classes, consistent with recommendations of the Decision Regulatory Impact Statement, released in July 2022. The classes of engineers included in the regulations are civil, structural, mechanical and fire safety. Registration will be assessed across all three occupational categories; professional, technologist and associate.

Implementation of the registration scheme will take place over a four-year period from the date the Amendment Regulations are published in the Government Gazette, which is yet to be determined. This timeline is outlined in the explanatory statement.

Engineers Australia will release its submission after the comments have been received by government.