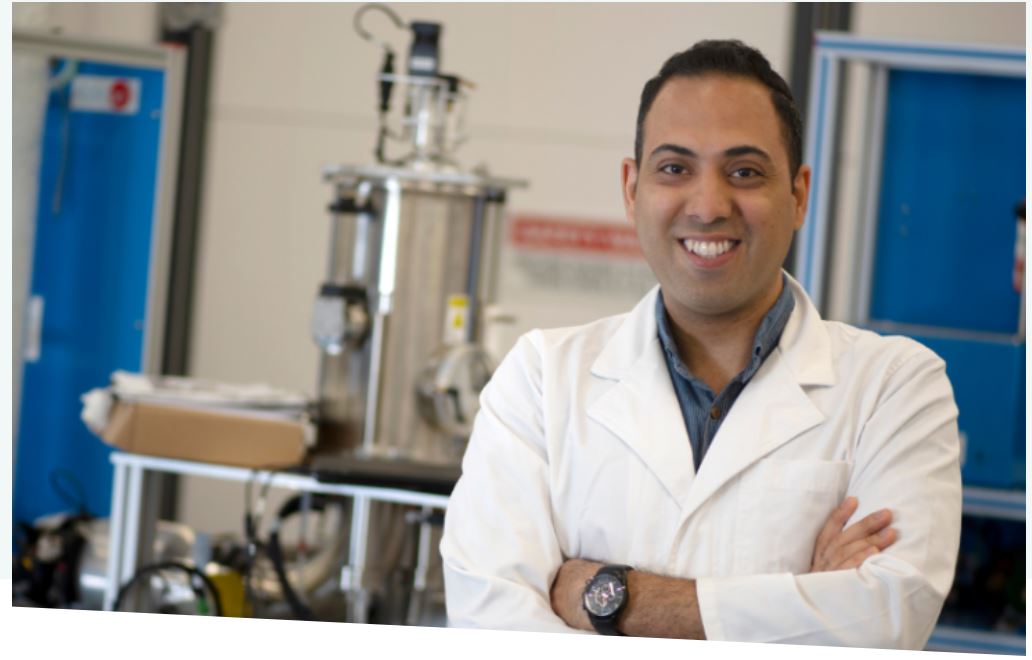 Hooman Mehdizadeh-Rad PhD CPEng NER has received two noteworthy accolades this month, after being awarded the Engineers Australia Young Mechanical Engineer of the Year 2022 and the Sir George Julius Medal.

A well-known figure in the Northern Territory engineering community, Hooman is a lecturer in mechanical engineering and course coordinator of Master of Engineering at Charles Darwin University.

Hooman says, “it’s such a recognition of my profession. It makes me believe how important your passion, knowledge, and faith in volunteering and serving the community is.”

The Board of the College of Mechanical Engineers announced Hooman as the winner of the Sir Julius Award earlier this month for his publication: ‘Heat mitigation in perovskite solar cells: The role of grain boundaries’.

Hooman was the lead author on the paper, which was published in the Solar Energy Materials and Solar Cells Journal.

Find out more about the Engineers Australia Excellence Awards.