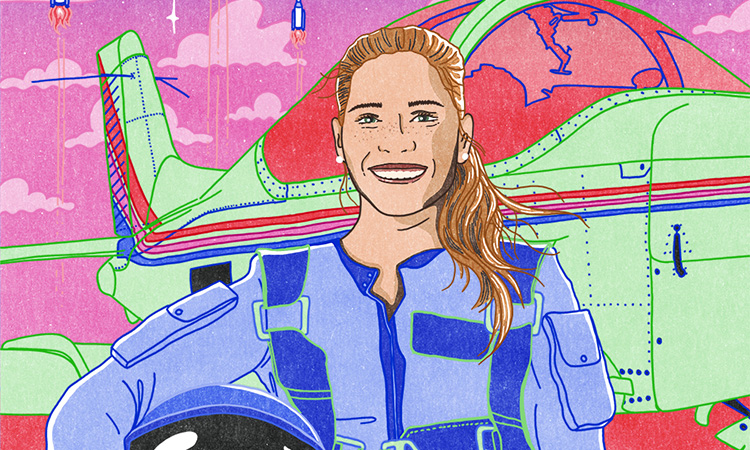 Renee Wootton, a proud Tharawal woman and a young Indigenous leader, is one of the official ambassadors for the Federal Government’s ‘Future You’ campaign.

The ‘Future You’ program aims to encourage children (between eight and 12 years old) to pursue careers in STEM.

Engineers Australia’s National Manager, Professional Diversity and STEM Justine Romanis says “we have been working with the Women in STEM Ambassador’s team on this campaign.”

“We suggested Renee as a campaign ambassador and advocated for engineering to be a focus of STEM careers.

“We also shared a preliminary copy of our Women in Engineering report to assist their team with their strategy for the campaign,” Justine says.

Renee is one of four ‘Pathfinders’ featuring in the campaign, which includes a short film about her journey. The campaign follows each of the four Pathfinders through a short film series to explore the world of work and the STEM careers of the future.

At 15, Renee joined the Australian Air Force Cadets where she found her passion for air travel and became a ‘highflyer’.

“Renee has been a fantastic ambassador for our work with students and has partnered with me on a number of activities,” Justine says.

“She gives her time willingly and I can’t thank her enough. What a wonderful role model for young kids.”

Watch a more in-depth exploration of Renee’s story. Find out more about the Pathfinders film series.