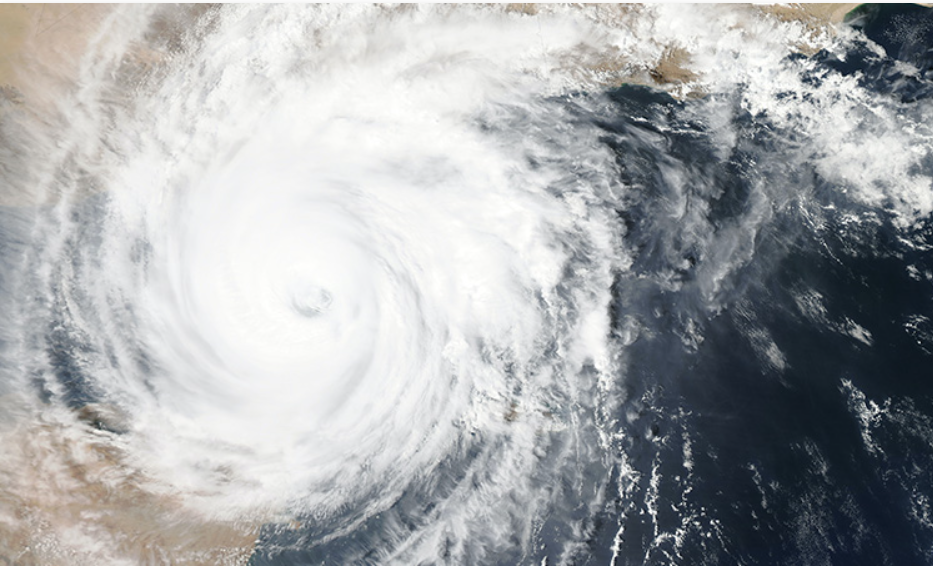 Engineers Australia’s Cyclone Safety Taskforce worked with the Western Australian Government to review and provide comment on a new information pack for those who own, manage or live in homes in the state’s cyclonic zones.

‘Cyclone Safety around your home’ was produced by the Department of Mines, Industry Regulation and Safety. It was created to give people practical tips to protect their homes in cyclone season, typically from November to April.

“The Cyclone Safety Taskforce brings together Engineers Australia members from across industry, local and state government and academia. This is a great outcome as the taskforce members reviewed the document and provided comments from their engineering expertise,” she says.

The document covers how to prepare before a cyclone, if a cyclone is approaching and what to do during a cyclone and after it has passed.

Cyclone Safety Taskforce Chair Brian Haggerty says this is exactly the kind of thing the taskforce was set up for.

“We established the taskforce after Cyclone Seroja when Engineers Australia members were asking if we were doing enough in the cyclone space and what more we could achieve,” he says.

“As engineers we’ve got a responsibility to protect the community in an area where we know a lot about the risks and vulnerabilities, such as building for cyclone safety. So the taskforce monitors what changes are happening to standards and regulations in WA, and across the country, so we can be a voice in those processes,” Haggerty says.

The taskforce was able to make suggestions to the importance of upgrading flashings in homes, securing movable objects such as outdoor furniture and boats, and taking caution following a cyclone by not turning on electrical appliances until they have been checked by a licenced professional.

Engineers Australia and the Cyclone Safety Taskforce encourage engineers to promote the Cyclone safety around your home pamphlet in their networks, including in community centres.

Engineers based in cyclonic regions can play an important role in supporting the community where possible to understand issues such as the ones outlined in the fact sheet and to provide advice. It is important to inform building owners of the need for periodic inspections as well as inspections following significant events.

“The taskforce also commented on WA Government strategies and documentation related to cyclone preparedness and building regulations. One of the things Engineers Australia can do, and the taskforce aims to do, is to advocate on the progression of regulatory changes. It’s critically important there is engineering input in regulatory change,” Haggerty says.

Engineers have a key role that can extend from ensuring buildings and infrastructure are resilient, to preventing damaging water penetration to buildings that cyclones leave otherwise intact. This includes designing houses in wind region B2 for full internal pressurisation (by weakened tropical cyclones).

The taskforce recommends engineers select design importance levels and hence return periods for cyclonic wind events considering the overall risk to a community. This may involve designing normal structures in wind region D cyclonic regions for a minimum 1:1000-year event, as cyclones tend to have much wider storm fronts than a thunderstorm downburst governing region A design winds.

The Cyclone Safety Taskforce will continue to monitor changes to regulations and work with government and other organisations to fill in any knowledge gaps related to cyclone safety and preparedness.

For further information see resources produced by the taskforce on EAOnDemand: