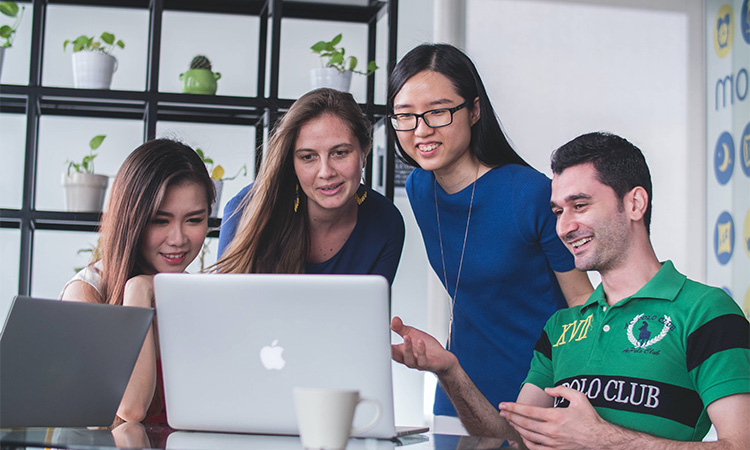 After an extensive review process by the judges, which were made up of engineering professionals from around the country, the submissions received were narrowed down to the top five (in no particular order):

The teams were asked to challenge their theoretical and technical skills to ‘hack’ one of three engineering problems in just 48-hours.

Three problems were released to participating teams on Friday 21 October. Then the teams had the weekend to produce and submit a video submission of their engineered solutions for judging.

The finalists will be celebrated and the winners announced at live networking events held around Australia on Thursday 17 November.

Attend a Gradhack finals event in your area.