The New South Wales branch of the TAs.

The two Engineers Australia (EA) Divisions in NSW, Sydney and Newcastle, have joined forces in this EA Technical Society and formed a united NSW Committee for TAs.

Two well attended events were held in 2015, dealing with the planning and implementation of two major road projects, Sydney's WestConnex ( held in the Sydney CBD) and the Hunter Expressway (held in Newcastle as a joint meeting with the Civil and Structural Panel).

The next two events, in the first half of 2016, are still being planned but the subjects will be the Inland Rail proposal (this will be held in Dubbo) and the Transport Requirements for Badgerys Creek Airport (probably held in Parramatta).

This Committee is very keen to have a geographic spread of events as well as a variety of subjects. These events will be advertised on the TAs website well before their scheduled time. They may well become joint events with other EA Technical Societies, such as the Railway Technical Society, whose Chair has already attended one of our NSW TAs Committee meetings to discuss possible areas of mutual interest.

The NSW TAs Committee is meeting once a month, usually on a Thursday evening at 5:30pm in the Sydney CBD, with some members teleconferencing. 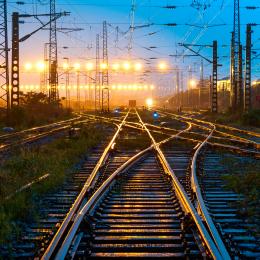 Supercomputing in Train and Track Analyses

Start time: 11.00am (AEST). Discover the basics of the implementation of supercomputing in the analysis of railway trains and tracks, including capabilities, challenges and lessons learned in this case study-driven presentation. 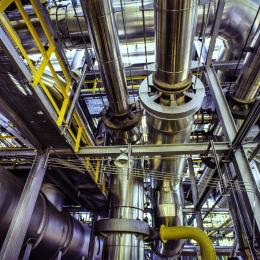 Start time: 5:30pm. Hear about the latest approaches to reducing the Total Cost of Ownership by improving equipment maintenance and efficiency with lubrication analysis. 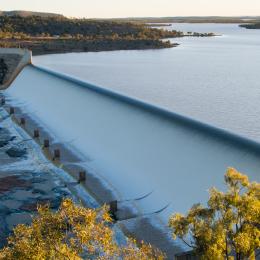 Start time: 4.00pm (AEST). This presentation will discuss findings and the unique advantages and limitations of physical hydraulic modelling using a case study and features a live demonstration of model flows. 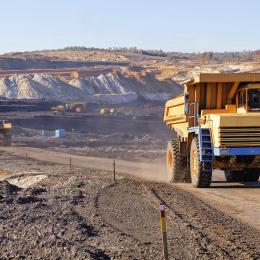 Fosterville Gold Mine: Current Operations and Future of Gold Mining in Bendigo and Engineering Challenges

Start time: 6.30pm AEST. Learn how the endowment of nature has endured over the centuries and allowed Fosterville Gold Mine to become the largest gold producer in Victoria.

Planning on becoming a #Chartered professional #engineer, associate or technologist? Have all of your questions ans… https://t.co/eSX470ePjU

It’s estimated that 1 in every 3 bites of food eaten by Australians relies on pollination by bees. With a devastati… https://t.co/k6XFlwKUz2

Solving the world’s great humanitarian problems is high on the agenda for the global #STEM community, and a recent… https://t.co/jLF7dcA4lF

“This aircraft was well ahead of its time and extremely capable. #Engineers and cabin crew loved working on them an… https://t.co/Ouop3O6e21

Naturally, we all exhibit some form of unconscious bias – it helps our brain make decisions. The problem occurs whe… https://t.co/8YE8hDQVWv

Almost half of all fruit and vegetables produced in the world each year are wasted — but a group of university stud… https://t.co/l9C9gQSGpl

During natural disasters, such as floods, drinking water often has to be flown into remote towns or isolated areas… https://t.co/cZBvrFRbhE

Dr. Anusha Withana is researching technologies that help users, #engineers and designers all play a part in the des… https://t.co/F9bnhozWJ2

Eighty years after its opening, the Story Bridge remains a defining element of the Brisbane cityscape, but it also… https://t.co/g1aB9owDhj

Lecturer at the @Sydney_Uni and Innovative Engineer of the Year, Anusha Withana, imagines a world where technology… https://t.co/MMUAmJj7NI

Become equipped with the knowledge to help make the right decisions for your career with our upcoming information s… https://t.co/5JdTxQbCpp