The history of Engineers Australia

Serving engineers from the pre-war era to the information age and beyond.

The founding of Engineers Australia marked a new era for the profession, empowering engineers and enriching the lives of all who live in our beautiful country.

A unified body for engineering

Engineers Australia was founded in 1919 to accommodate the needs of both engineers and a modernising Australia. Until then, many smaller organisations with similar yet disconnected purposes and goals existed. After World War I the increasing demands of industry and infrastructure, together with the needs of the individual engineer, called for the creation of a unified body for the profession.

Professor William Warren, the first President of Engineers Australia, was elected during the first Council meeting in 1919. Professor Warren was a lecturer at the University of Sydney. Appointed in 1882 as the engineering professor for their new Faculty of Science, Professor Warren came into his Presidency with a history of innovation and dedication to the profession.

The Engineers Australia logo was originally designed in 1987 by Dr Martin Cole. Dr Cole, who served as National President in 2000 and 2001, designed the first version to replace the old seal of the Institution of Engineers Australia. Dr Cole’s design was updated in 2003, which added highlights to grant a sense of three-dimensionality to the logo.

The logo holds several meanings which work concurrently to encompass the identity of engineering in a single, streamlined icon. In Dr. Cole’s own words:

“The hexagon is the benzene ring of chemical engineering, the bolt head of mechanical, the mobile telephone cell, and is part of a honeycomb representing the strength of structural and aerospace engineering.

The hexagon is divided by an arc or arch representing our heritage in civil engineering, as well as the sine wave of electrical and the trajectory of military engineering.”

The Governor- General of Australia, His Excellency General the Honourable Sir Peter Cosgrove AK MC (Retd) has agreed to be the Patron of Engineers Australia.

The decorated military leader rose to prominence during the peacekeeping mission in East Timor in the late nineties, before serving as Chief of the Defence Force.

Since his retirement from the military in 2005, he has led the taskforce to rebuild the area around Innisfail following Cyclone Larry, served as Chancellor of the Australian Catholic University, and served on several boards including QANTAS and the Australian Rugby Union. In March this year, General Sir Peter Cosgrove was sworn in as Governor-General of Australia.

Engineers Australia joins a list of less than 100 organisations General Sir Peter Cosgrove has agreed give patronage to. 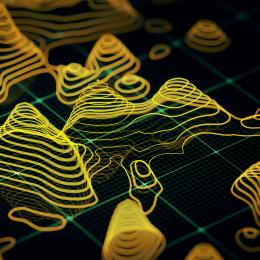 Start time 1.00pm AEDT. As the number of government stimulus funds available to support the infrastructure industry grows, technology plays a vital role in ensuring your project maximises the return on investment for every stimulus dollar spent. Join us for a project owner’s perspective on this topical subject. 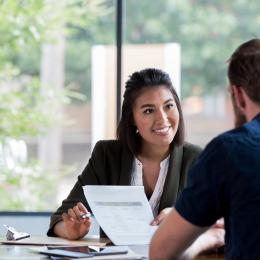 Becoming Chartered – Hear from two engineers who are!

Start Time: 12:30PM AEST. Join us in our Brisbane office where you will hear directly from two engineers who have become Chartered in the last 12 months. 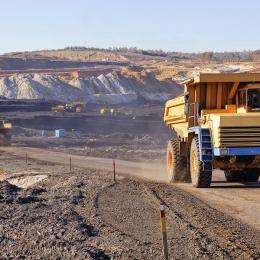 The Institute of Industrial Engineers Australia(IIEA) Western Australian Division’s next on site visit is to the Roy Hill Remote Operations Centre at Perth Airport. 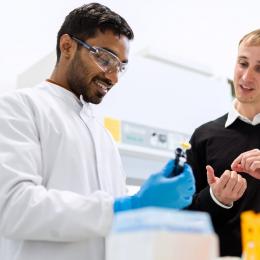 Start time: 6.00pm AEDT. This event will work through an Engineering Design Process whilst encouraging social networking between local engineers. A great way to improve your professional network whilst growing your problem solving and communication skills.

Around the world, 1.35 million people die from road toll accidents per year — about 3700 deaths per day. Here are t… https://t.co/nbs8kbhxs8

Groups representing people with disability are calling on the government to mandate accessibility standards as part… https://t.co/X7lONX1yyO

Groups representing people with disability are calling on the government to mandate accessibility standards as part… https://t.co/X7lONX1yyO

Some of the country’s leading defence specialists are adapting repair technologies to help the Australian Navy oper… https://t.co/ExfXdmPXc0

Some of the country’s leading defence specialists are adapting repair technologies to help the Australian Navy oper… https://t.co/ExfXdmPXc0

The views are spectacular, but at Western Australia’s recently opened Kalbarri Skywalks, the engineering is just as… https://t.co/IH20B5PmCn

The views are spectacular, but at Western Australia’s recently opened Kalbarri Skywalks, the engineering is just as… https://t.co/IH20B5PmCn

Brandon Miller and the team at @Sprout_Stack have the ambitious goal of feeding more people every year by reducing… https://t.co/cK1IMaZdGb

Brandon Miller and the team at @Sprout_Stack have the ambitious goal of feeding more people every year by reducing… https://t.co/cK1IMaZdGb