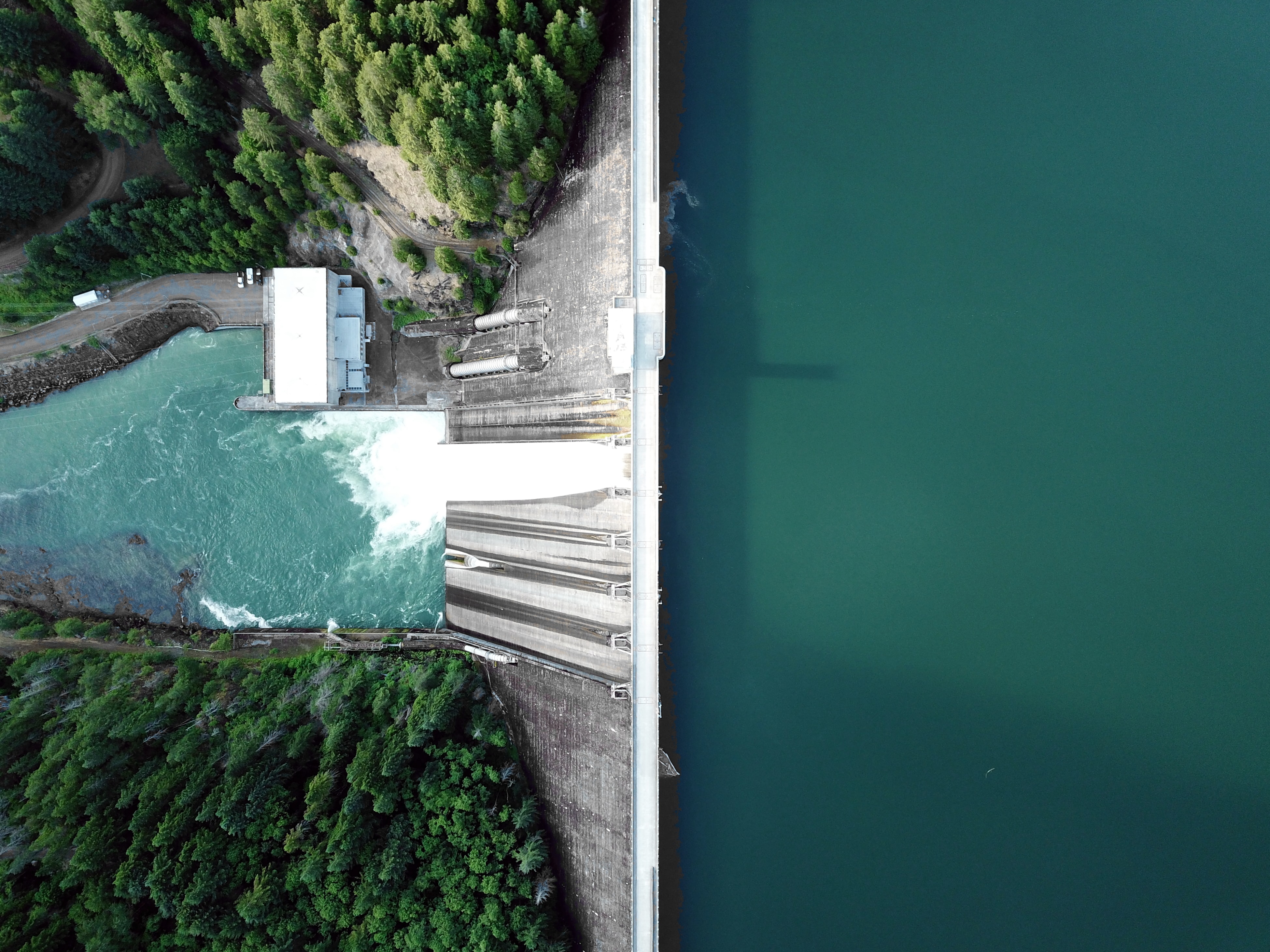 This ambitious goal will not only ensure Tasmania is powered by renewable sources but give the state the opportunity to supply green power to mainland Australia.

In August 2022 the Tasmanian Minister for Energy and Renewables, Guy Barnett, confirmed the state is on track to reach these targets. The Government’s register of interest for renewable projects identified many potential projects seeking approval aiming to begin operation before 2030.

As these ideas and projects are being developed Engineers Australia wanted to create a space for its Tasmanian members to discuss the challenges and opportunities ahead on the journey to 200 per cent renewable energy generation.

Over the next year, Engineers Australia will host Tasmania’s Future Energy Event Series. Each session will focus on one part of renewable energy network and will give members the opportunity to discuss possibilities with engineering leaders on each topic.

The first discussion in the series will cover hydrogen. The Tasmanian Government’s Renewable Energy Action Plan outlined Tasmania is pursuing the opportunity to become a leader in the emerging global renewable hydrogen industry.

In May 2020 the government announced $50 million in funding over 10 years for a comprehensive package of renewable hydrogen support measures. So far 2.6 million of that funding has been used to establish three feasibility studies for major hydrogen projects.

To continue the series in 2023 discussions on windfarms, pumped hydro, solar, micro grids and renewable energy zones along with others being planned.

Register to attend the 3 November discussion on hydrogen now and keep reading Engineering News for updates on the next instalment of the series.